The charity was formed with the following specific formal objective:

To further such purposes as are exclusively charitable according to the laws of England and Wales as the trustees may from time to time determine for the public benefit of the communities of Haddenham in Buckinghamshire and surrounding areas.

The beer festivals have been very successful over the years and many donations have been made to local organisations and charities whose existence better the lives of the community of Haddenham and surrounding areas.

All surpluses resulting from the beer festivals are redistributed to the community generally in the form of cash grants. These grants are made after application to the Trust and are made to causes that directly impact community affairs or help to promote activities that raise funds that in turn are invested in the local communities.

Administrative overheads are kept to an absolute minimum with the Trustees offering their time and resources on a totally voluntary basis. The Charity also relies upon the invaluable voluntary services of many helpers in organising, setting up and assisting on the day of each festival.

The Beer Festivals are run to a relatively simple formula relying upon sponsorship, donations, entry fees and sales at each festival to generate income. The direct costs relating to each beer festival are then deducted from the income to provide a surplus to be distributed. Costs associated with making the festivals, better, safer and generate more income are met out of the surplus and the remainder is distributed to the Charity’s beneficiaries. A general cash reserve of £3,000 is retained in the Charity to cover any unexpected event or circumstance.

Our trustees can be contacted individually, please use our contact page. 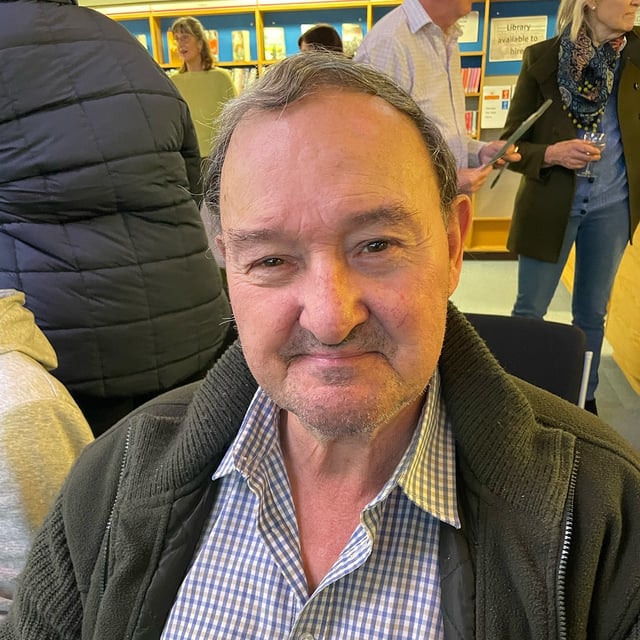 Chair
Long time Haddenham resident who has served on the Parish Council and was one of the foundering members who dreamt up the idea of a beer festival for the village in the first place. 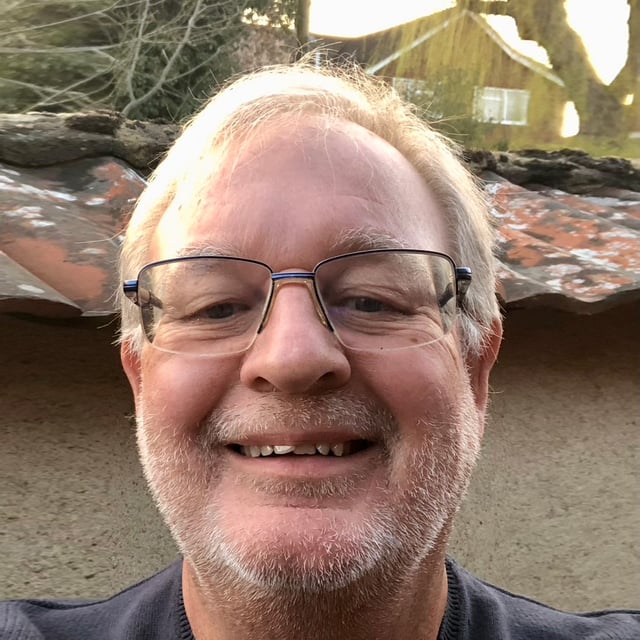 Treasurer
Has been involved as a Trustee in the charity since its inception. His background in financial management within the brewing, hospitality and charity sectors helps continue the success of our fund-raising charity events. 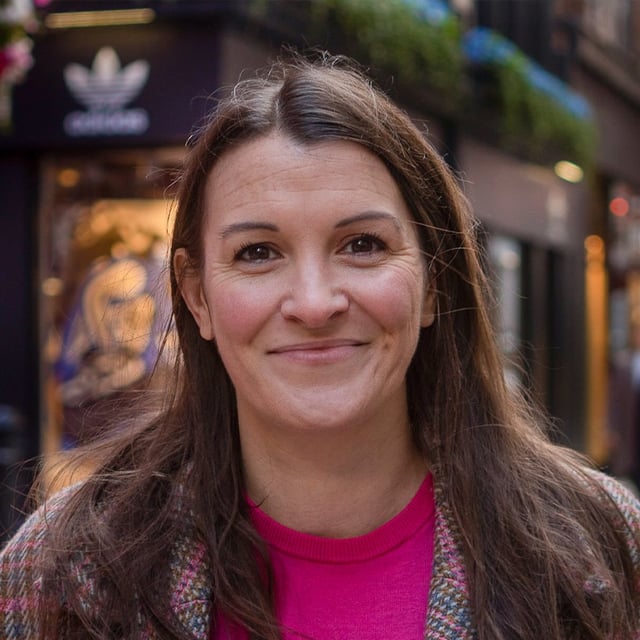 Secretary
Nat has been involved with the festival’s right from the start. She is the Committee Secretary, manages our social media and perhaps most importantly, runs the Pimms, gin and wine bars. 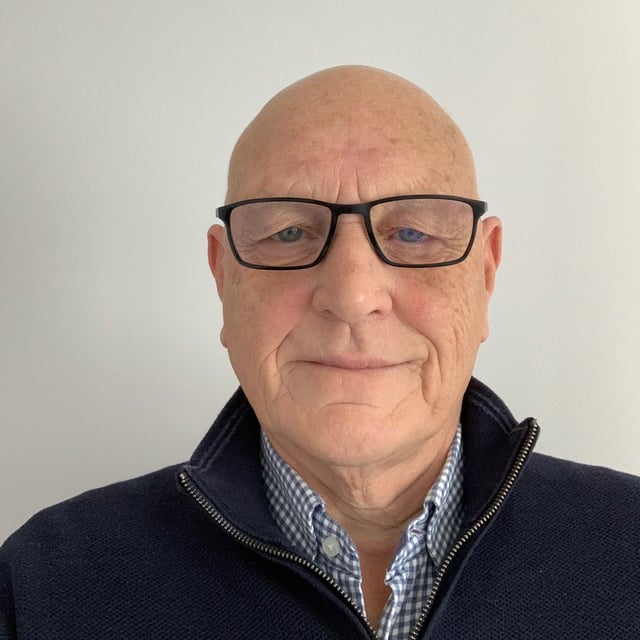 Retired chartered surveyor, most of career spent with breweries and pub companies. Lived in Haddenham for 29 years. Enjoy golf, cycling, football and of course beer! 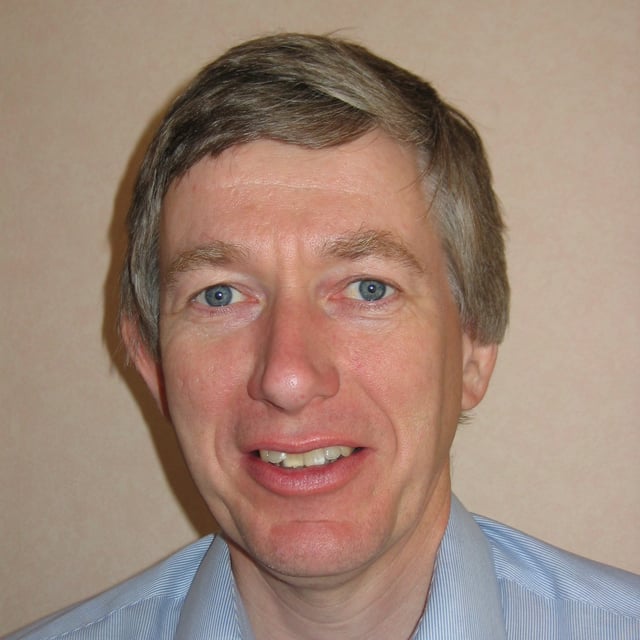 Rob has lived in Haddenham for over 20 years and volunteered at the beer festivals since 2007. He is a retired IT director and became a Trustee in 2019 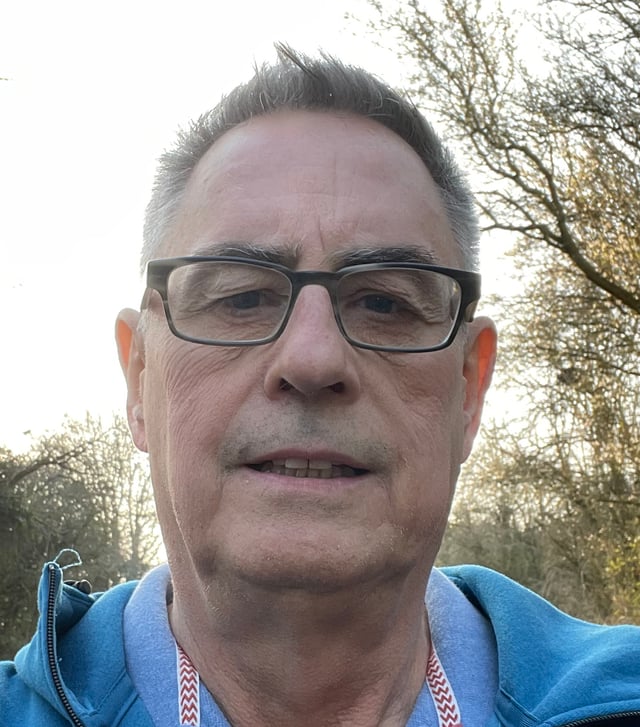 A resident of Haddenham since 1965 who has spent most of his working life in marketing and advertising. Supports a number of local causes but due to often to be found in the Rising Sun and Kings Head made a beeline for the Beer Festival when invited to help in 2007. 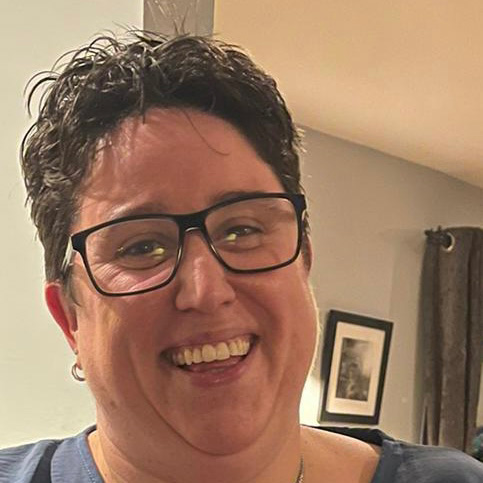 Stephanie Guiraute-Goldsmith is the landlady of the local pub, The Seven Stars in Dinton and has been in the area for over 22 years. She got involved with the charity through her uncle, Jim Robinson, a much loved local character. 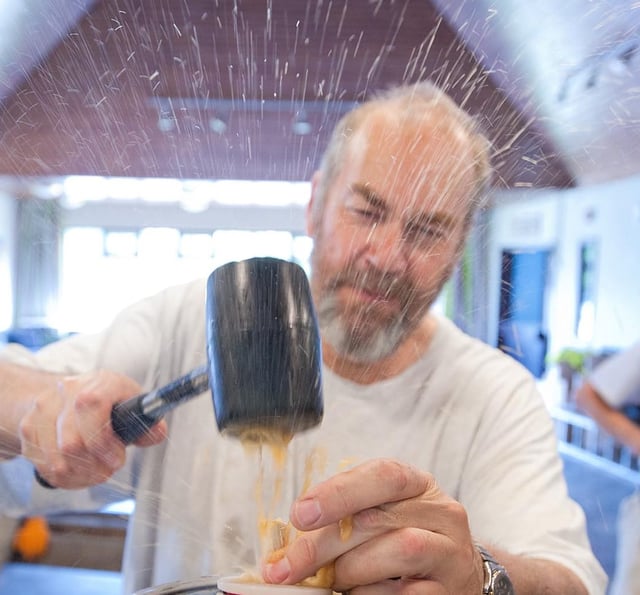 Pete is a well known figure in the village and is one of the founding fathers of the beer festival and is our resident “Beer Bloke”. 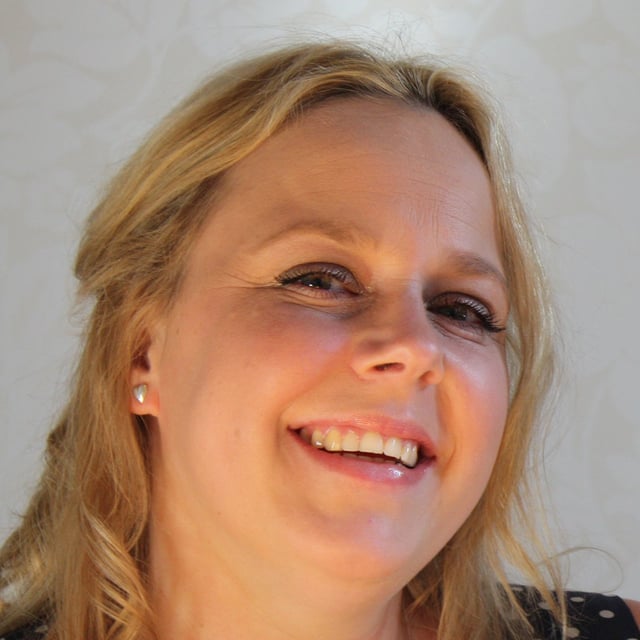 Kirsty a long term Haddenham resident, joined the committee and board of Trustees in order to bring her experience in organising events as well as knowledge gained in having run her own catering and street food business.